graphics
Cloud computing
Gel ink pen, sketch paper
At the beginning of the last century, the mass development of airspace began. The profession of a pilot, as a conqueror of the sky, which became widespread due to romanticization in mass culture, kept the processes that took place "on the ground" in the shade. The main achievements in the development of airspace were obtained in design offices and testing laboratories.

In 1918, in Moscow, at 17 Radio Street, the Central Aerohydrodynamic Institute (TsAGI) was founded. It was founded by a mechanical scientist, a pioneer of domestic aviation, Nikolai Yegorovich Zhukovsky. The Institute is engaged in experimental and applied research in the field of aerodynamics and flight dynamics. Zhukovsky's works in this area were the source of the main provisions on which aviation science is built. His first writings were based on observations of birds soaring in the sky. He calculated the formula for the lift force of an airplane wing, according to which it was possible to build safe and perfect flying machines.

It is interesting that Zhukovsky, with all his desire to explore the aerodynamics of flight, did not like to fly. Once in Paris, at the world exhibition, he went up in a balloon, but felt bad. After that, he never flew again.

Cloud images are made on a machine with numerical control. The machine draws line after line with high precision, like a painstaking designer drawing a drawing. Millimeter paper sets the coordinate grid for such random formations as clouds. The drawings lie on the plane of the table, thereby changing the usual angle of observation of the sky and clouds on it. The gaze of the viewer coincides with the direction of the gaze of the engineer, who "conquers the sky" in his own way. 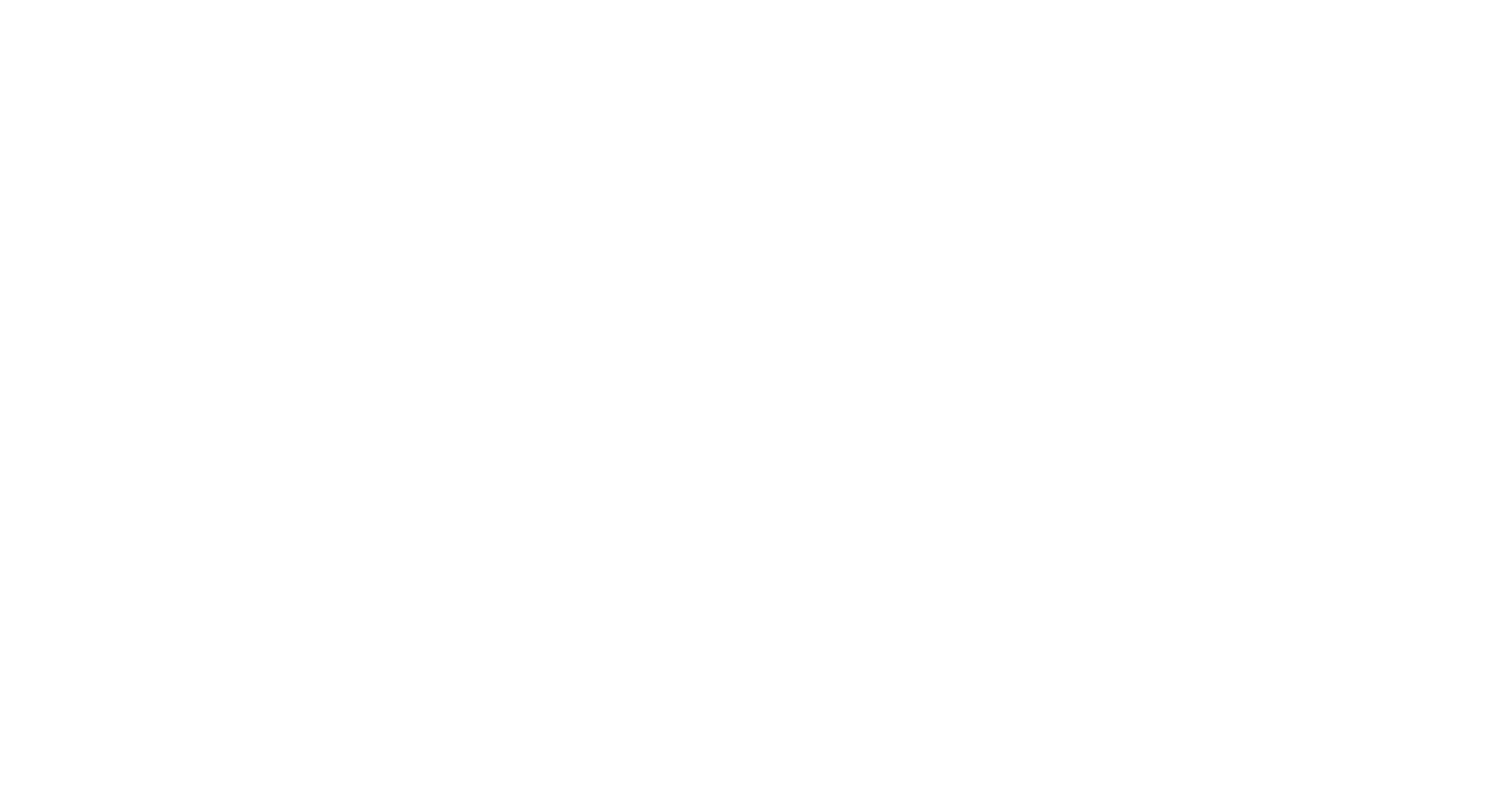